Tips and Tricks when travelling through Bulgaria

Excedo Adventure & Culture Trips emphasize on the thrill of pushing your physical and mental limits. At the same time they enable you to discover and explore the rich historical and cultural heritage of one of Europe’s oldest nation states – Bulgaria.

You enjoy rock climbing? How about a climb only half an hour’s ride from the historic archeological site of an ancient cult with its hermit cells, rock churches and a 6th century fortress? You prefer a day of bouldering? Why not spend it in the vicinity of a UNESCO World Heritage site and one of Bulgaria’s most famous landmarks – the Rila Monestary?

What about a kayak adventure along the Danube? We will spice it up with a some spectacular historical sites along the way – an impressive XVII century fortress, the remains of a long forgotten Roman strategic stronghold, ancient hermit settlements and late antique rock monasteries telling the tale of Christianity’s struggle during Ottoman reign or a visit to the Thracian “City of Wolves.”

Are you fascinated by caves? We will take you cave hiking following the footsteps of the first Europeans – ancient man, who inhabited these lands some 1.6 million years ago. 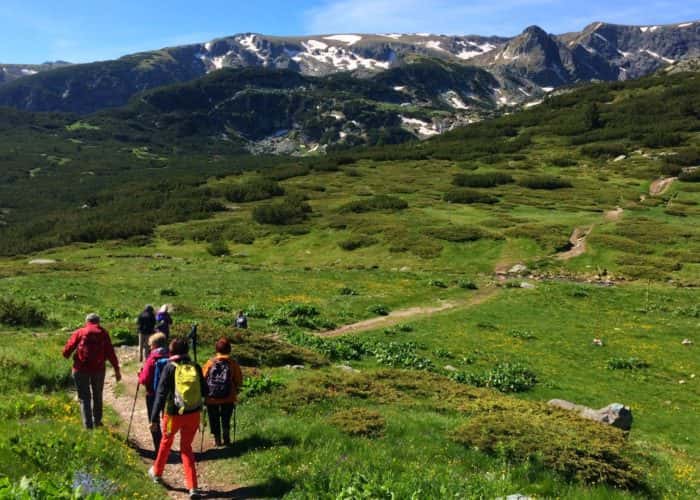 7 Days of Adventure & Culture in the Bulgarian Southwest 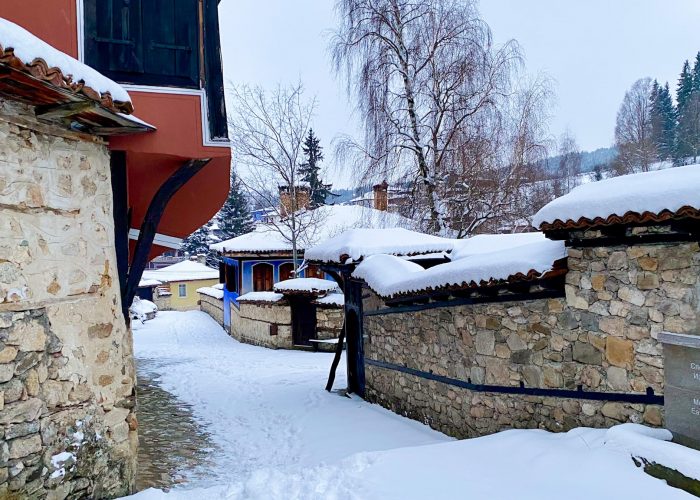